Are you stuck in your job? - Signet Resources 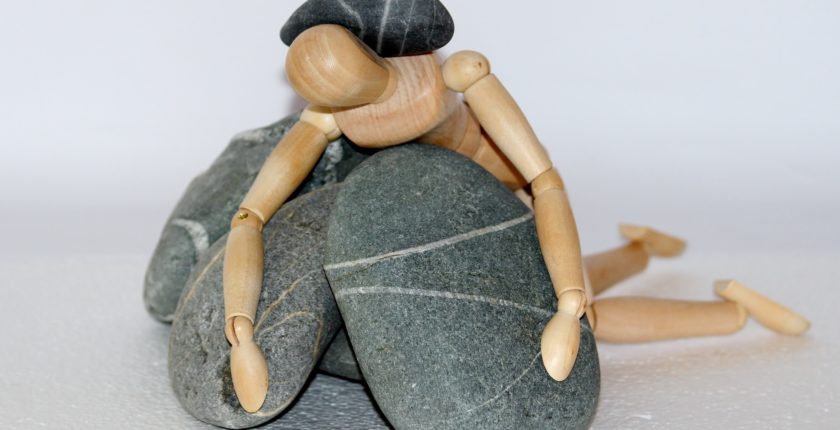 During the pandemic, for many people, the thought of being stuck in a job was very appealing at the moment; that’s because, for many, they would love to have one. Post pandemic, as the market has improved, there still remains an uncertainty, as many work out what they want from life.

You could be in one of two scenarios: you have the chance to move jobs to a role in another company or stick with the job that you’re currently in.

The first scenario: You have the chance to move into a new position, but should you take it?

Well, have you done your due diligence on the role, company and industry?

Are you moving for the right reasons, or is it just to get out of your current role?

If you see the role as a positive move forward in your career planning, that’s a positive first step.

How good is the company and what does their future look like? This is essential because more companies will have to sell themselves (and their future strategies) to candidates if they want to attract the best talent. If you’ve done your research on the business, the leadership team, the financials and their potential opportunities (and they look good), then that’s your second positive step.

Step three addresses the marketplace/industry that they’re in. Is the company a leader or a follower in the marketplace? Does your new potential employer have a niche, and could it be swallowed up by a competitor? If it all looks favourable, that’s positive step three done.

So, crack on and go for it!

I feel that moving jobs, buying a house or getting a car are all quite similar. Basically, you don’t want to have to buy a house or a car when you desperately need one because you’re unlikely to get a good deal, and you may have to take whatever’s out there. Ideally, it’s the same with job hunting. If you’re currently in a position, you can take your time and move on your terms; although, I do appreciate that isn’t always possible.

The second scenario: Should I sit out my current job?

If you decide on this option, you might like to consider the following (while you’re still in your role):

How can I continue to learn and develop?

What conversations can I have with my managers so I continue my development?

What new roles and experiences can I get involved in?

Could I take on more responsibilities and projects?

Is this time I could spend building my network?

Are there new qualifications I could gain?

Is a horizontal move a good idea to create progression?

If I really invest in me, could I (in six to nine months’ time) position myself to get an even better role than the one I could get if I moved now?

As I said before, if you’re looking at your long-term future, moving to another job for the sake of it is rarely a good idea—so choose wisely.