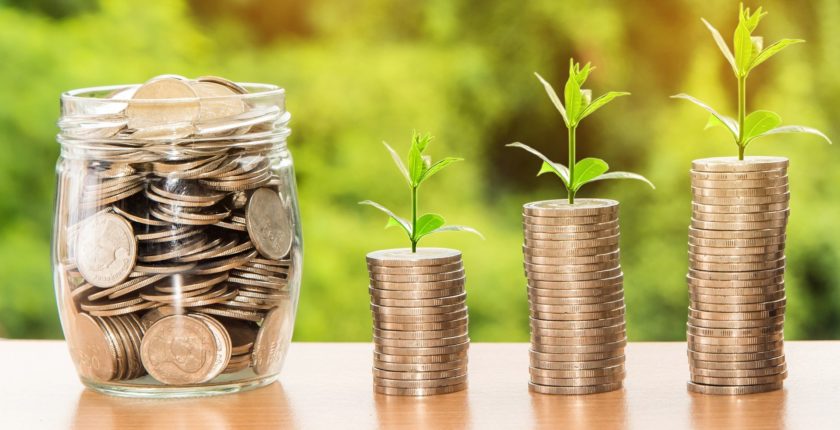 We would all like to be paid a little more, and if you find that you haven’t had a pay change for a while, then you may be wondering how to get a pay rise. So here are some of the things that you could do as well as what to do if you don’t get it.

Ask, but have evidence to back up your case

One of the most obvious ways to get that pay rise you deserve is to simply ask for it. However, I can appreciate that this is easier said than done. So don’t make it an embarrassing situation and have evidence to back up your plea. If you have worked longer hours, shown initiative, took on added responsibility, or done anything at all that is worth shouting about then use this as the evidence to back up your request. Don’t give them something to say no to. The truth is, a business will always try and pay the least out, but at the same time, it needs decent people to run the business and move it forward. If you have the evidence and they can accommodate, then why shouldn’t they reward you?

Having self-confidence can make a big difference

We all need a touch of confidence to get where we want to be in life and sometimes that means we have to be our biggest fans. Confidence is something that is learned and you need to be assured that you deserve what you are asking for. There is a fine line between being confident in your ability and being overly confident and giving a bad impression. Be sure of yourself, but only with actual evidence to back up your claims.

Gain qualifications and knowledge ahead of aksing

Another thing you could do would be to gain any necessary qualifications and knowledge ahead of asking for your pay rise. It could be that extra certification means you qualify for more money from your employer.

What if you don’t get a pay rise?

So if you have asked and things haven’t materialised what should you do next? Here are a couple of things to consider.

Ask for feedback and take on board what they say

One of the first things you should do would be to ask for some feedback as to why you haven’t received the pay rise. It could be that you can take on board their reasons and make some active changes. It might be obtaining qualifications or showing initiative and taking on responsibility ahead of a pay rise to prove your value.

Move on to pastures new

Finally, if you don’t get what you want from your current employer that doesn’t mean to say others won’t be able to pay you more for doing the same job. Many companies pay for good people, and so it could be worth it to look around and see what is out there. However, if your motivation is purely financial, we would always advise having that conversation internally first!