Because you are the only person who can do it right? WRONG! - Signet Resources 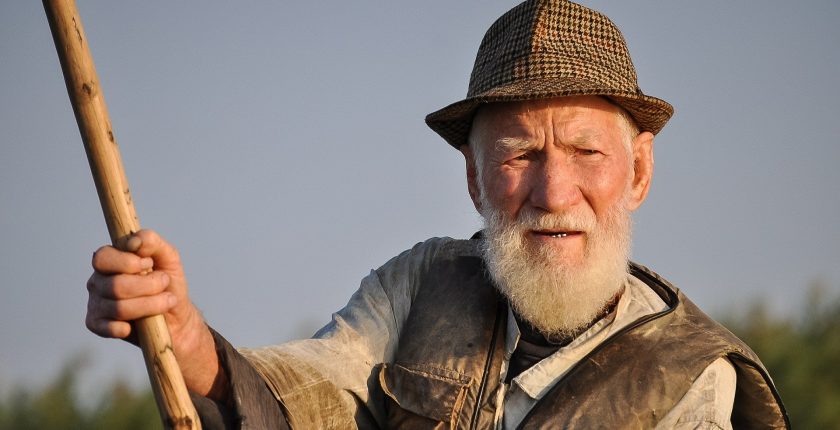 Fred is a fishermen. So you can imagine Fred’s delight, when the government announced that fishing is now something that we are allowed to do on our own, which is fine because Fred doesn’t really like people. 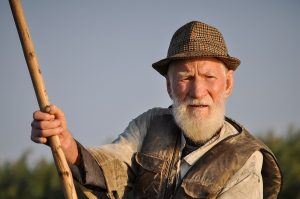 So, on Wednesday when it was allowed, Fred got his fishing rod and popped his bait into the car with a great, big smile on his face and headed down to his local riverbank.

Where he settled himself down for a nice calm, peaceful day.

It was beautiful. The sun was shining.

The fish were playing ball and Fred was having the time of his life.

Until, suddenly, with no warning at all. A woman appeared flailing downstream. Her arms, outreached, screaming for help.

Fred looked around. He was the only person that can save her. So Fred did what any decent human being would do. He jumped into the water and rescued her by using his lifeguard training from back when he was 14.

He cupped his hand under her chin and got her safely to the side.

It was a big moment for Fred.

The lady then sat on the side of the bank, catching her breath.

But then, five minutes later, a large gentleman came past, and you’ve guessed it, he was drowning.

Fred again jumped in. It’s the only thing he can do and he was the only person that could save them.  He jumps in, it’s a struggle but he saves the large chap.

And again, five minutes later, two women come to at the same time. Arms flailing around as they fight the water.

Fred couldn’t believe it but, again, he jumped in. He had got to save these people.

But, he’s utterly knackered. But he is responding to his natural calling.

He is responding in the way that most of us would think they’re the only person that can save the people who are drowning in the river. Fred will probably carry on going until this kills him without ever stopping for a moment to walk around the corner, and see which idiot is throwing people into the river.

The moral of the story.

If you haven’t guessed it already.

The simplistic truth of this tale…

Is that we don’t have to control everything. We are not the only person that can do what we do.

Because we shouldn’t be working 12 hour days. 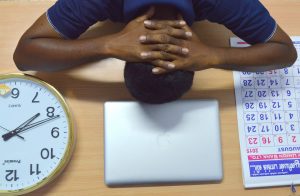 We should be effective at our job and sometimes effectiveness means letting go of some of the bits of responsibility that don’t belong to you, but without letting anybody drown.

My name is Jane, I was a victim of poor time management and poor focus management for many years until I learnt the tales of Fred – and now, I’m getting close to having it nailed.

For more information on our focus management courses. Please drop us a line. At the moment we are hosting these free for companies wanting to ensure they have focused teams.